I just looked over the "Someone I Know" website again with the aim of choosing some of my favorite portraits to share here. Interestingly, as I scrolled through the images I began to think as if I were a juror, being immediately drawn to some, feeling not very interested in others, and finding that certain photographs jumped out as true favorites during my second viewing. In a way it really did bring home the fact that all judging is very subjective--you hear it over and over again but when you're in the middle of it yourself you can see that it all does come down to a matter of taste.

Many of the images I like are admittedly similar to my own, not necessarily in subject matter but in feel, as it were. Others I can't explain why, they simply sparked an immediate reaction, a sense of relating to both the person and the manner in which they were being presented. Through this process I also realized that it would be a difficult task to narrow the pool to only three as they did for the CENTER awards. It's comforting to recognize firsthand how the images immediately following what I would pick as the finalists are just as intriguing and strong, and on a different day could have been the "winners." I hesitate to turn this into a contest at all given my own recent experience, and honestly as I tried to narrow it down I just couldn't decide on an absolute final three myself. I'd say currently I have seven favorites, so I'll be showing one a day for the next week.

First I give you Justin James Reed; he's a photoland friend and an extremely talented artist, so much so that I own one of his prints. I promise there is no bias in how I picked his portrait--even in a blind taste test this image would be at the absolute top of my list: 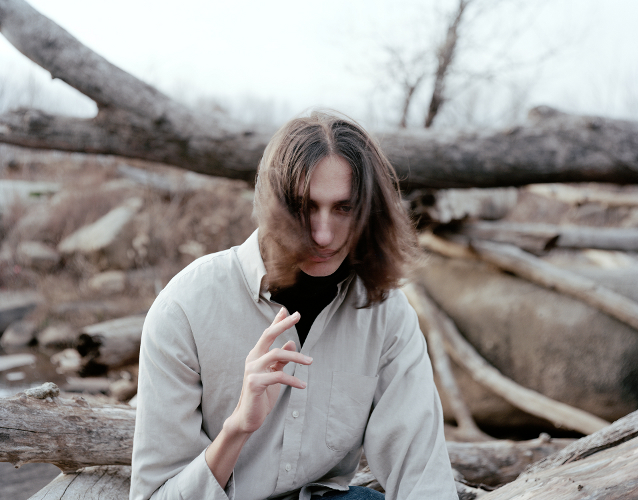 © Justin James Reed
I really encourage you to look through all of the other portraits on the site, it showcases some serious talent and I'm honored to be sandwiched in there among so many fantastic images. 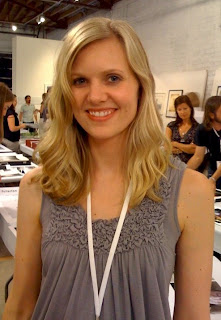